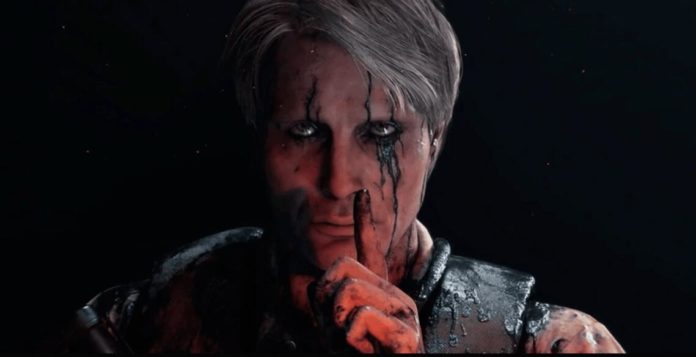 Death Stranding is one of the most polarising games released in 2019. Reviews of this game range from really good to waste of money.

In Metacritic, this game gets around 200 positive ratings and 250 negative ones almost every day. Critics praised this game for creating a new genre of game and incredible storytelling. On the other hand, many gamers are calling this game nothing but a glorified walking simulator.

With this mixture of reviews, On launch day, the game’s user score was around 6.2. Steadily, the score had been decreasing in the last couple of weeks as more negative ratings were submitted daily. After all the fuss last night Metacritic erased around 6000 user scores. Which boosted the overall review score by a lot.

Metacritic’s user score suffers a lot from early biased reactionary reviews. So, Metacritic took all those negative scores down. Now the game sits around a healthy user score. Kojima should get all the praise that he deserves. Kojima now plans on creating a new horror game. He also talked about a possible sequel to the game in a recent interview.