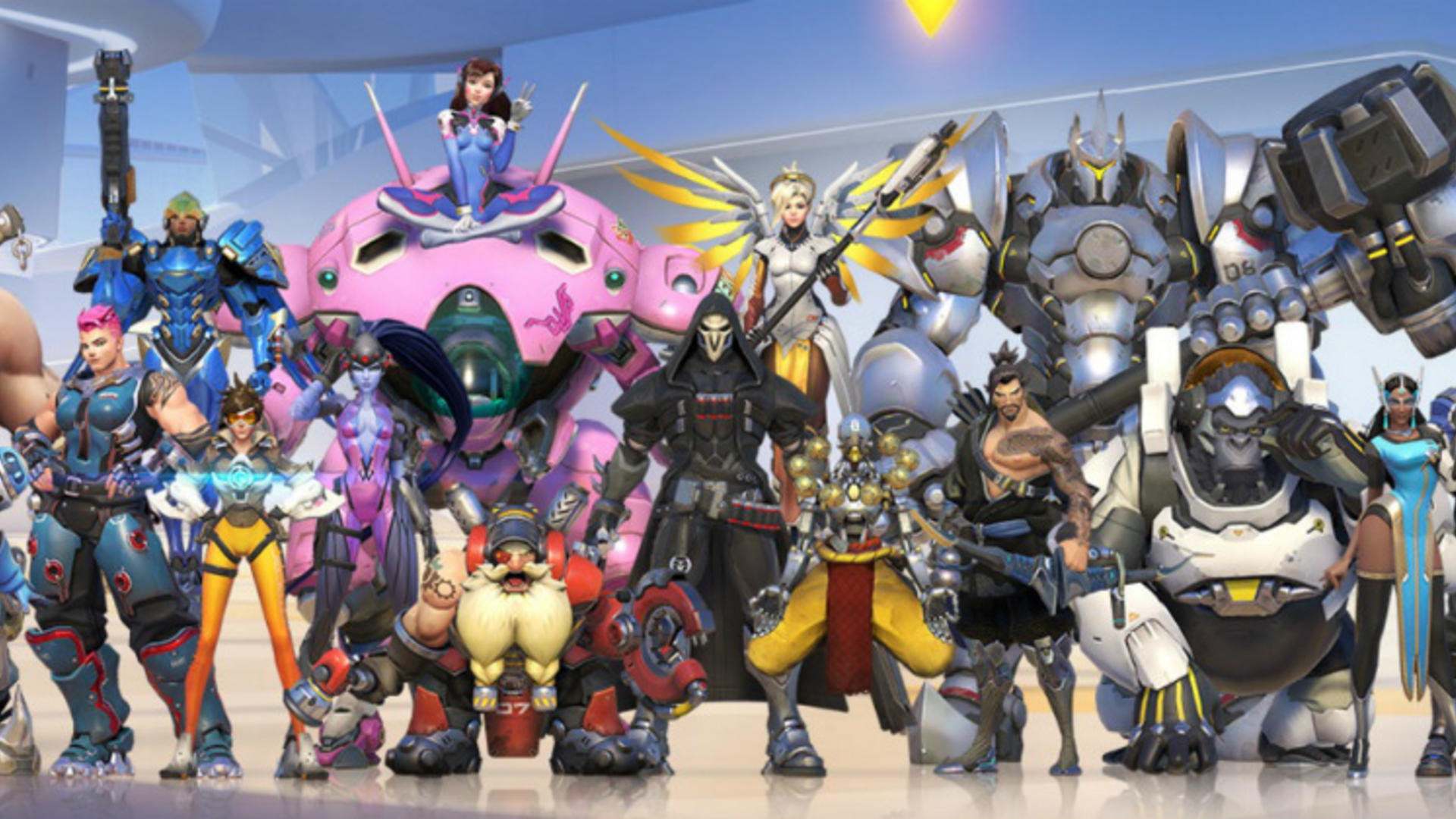 Here are our Overwatch heroes ranking by how long they have been meta.

Rules, we followed in order to complete the ranking, same a the source.

Here is a quick summary for those who don’t want to read, but we would recommend reading if you want to know which meta they were in.

Kudos to u/carbon-owl for all this information.

Riot Games has finally revealed the masked assassin Yone and here's everything you need to know. A couple of...
Read more
League of Legends

Lillia is getting some noticeable changes on the PBE

The dreamy jungler Lillia is getting some meaningful changes on the PBE centering on her solo lane strengths. League...
Read more
Apex Legends

Respawn just announced their new character Rampart for season 6 of Apex Legends in a spectacular trailer. The trailer...
Read more