Lozoots Beats Ocarina of Time in Under 10 Minute 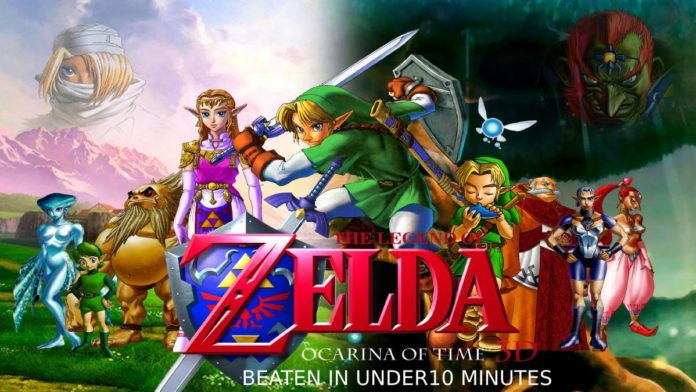 Speed Runner Lozoots beats The Legend of Zelda: Ocarina of Time in under 10 min.

Until last year the record for beating Ocarina of Time used to be 17 min which is now beaten by Lozoots and currently holds the record for 9.56 minutes.

The runner abused the glitch called Stale Reference Manipulation. Mason Frey pointed out that with the help of this glitch, you can trick the game into writing rotation and location data for an object even after that area in memory has been freed and may now be used for something else. The reason this can lead to arbitrary code execution is that, if you load and unload objects carefully before performing the glitch, you can overwrite a space in memory that tells the N64 to jump to a specific address, effectively controlling the code at the machine level.

With this new record, it the first time ever the main category is beaten under 10min (9.56min). As the glitch is relatively new more world records might be coming up.