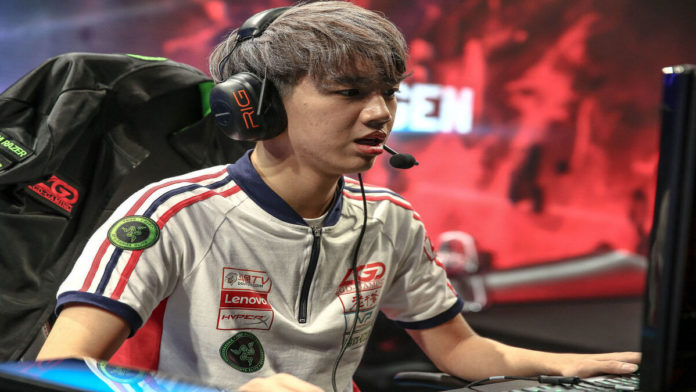 LGD Pyl was one of the founding members of LGD joining back in 2012. He stayed in LGD for more than seven years which is the longest time any player has stayed at the same team in professional LoL.

According to the report, LGD Gaming Supporter ‘Pyl’ Chenbo has announced his retirement. He started his professional career with Canis Lupus in September 2011, later in September 2012 he joined LGD.

He has a remarkable career of eight and a half years and more than seven-year with LGD, which is the longest for any player. With Pyl’s retirement, TSM Bjergsen or SKT Faker is most likely to break his record.