Legends of Runeterra: who’s turn is it 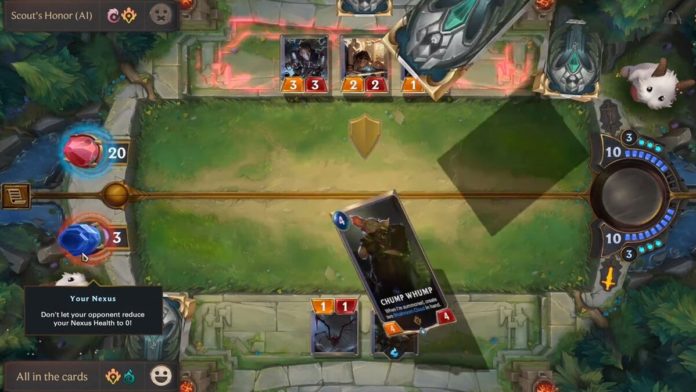 Understanding who’s turn it is now can be a little confusing in Legends of Runeterra. EasyCollin explained some of the mechanics in this guide.

The attack token is what determines who will be acting in each round. At the start of the game one player starts with this token, this player is the odd player. At the end of everyone’s round, meaning both players have passed without taking action, the token switches side and goes to the opponent. This means it’s now the even opponents turn to attack.

By even and odd opponents we are referring to the fact the player 1 will always be attacking an odd round and player 2 will always be talking on an even round unless rally. Rally allows the odd or even player to attack a turn they normally wouldn’t.

It reads, If you do not have the attack token, gain one. This means you cannot stack tokens, however, you can attack multiple times in one turn. If you rally, attack, and then rally again you’re units will be ready to attack again that round. You can also attack and then rally on your own round. It’s important to understand that this does not take the token from your opponent just gives you one.

Starting and Ending around

Bluffing is passing a turn in which you want to act in order to bait out more cards. If an even player on round 4 wants to play avalanche to clear a somewhat annoying board, they could choose to simply pass the turn and see if the odd player will play more units into the card, or deplete their mana to limit reactions.

The risk with this is that if the odd player passes, the round will end. This can be done from either attacking or defending but will always run the risk unless a burst pass was performed. This involves an understanding of spell mechanics so if confused see here. Burst spells can be cast without giving action to your opponent but this still counts as you taking an action in a turn. So if done on the start of a round where you are attacking, your opponent might pass waiting to see what else you are planning. If you, however, pass at this point the round will end, possibly stealing full turns worth of mana if they intended to act. 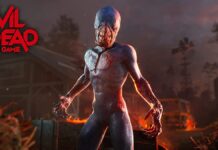 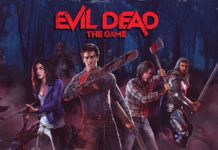 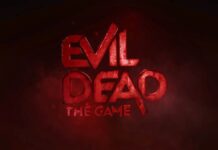 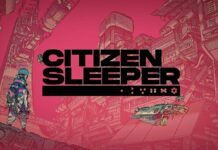