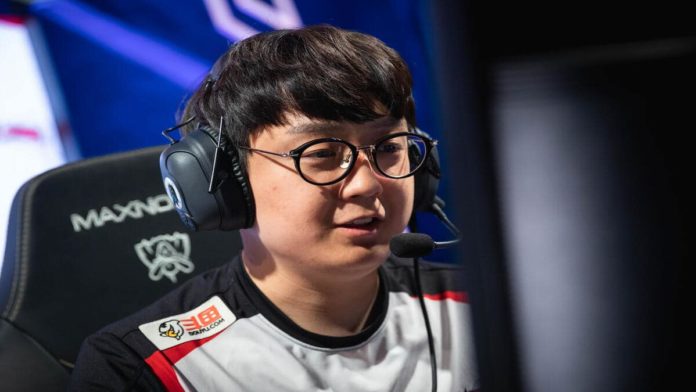 fomos.kr reporter @kenzi131 has confirmed that the legendary support Cho Se-hyeong aka Mata, has announced his retirement.

Cho “Mata” Se-hyeong has announced his retirement on 15th by posting on Facebook. He said,

He won Worlds playing with Samsung White where he became the owner of the Thresh skin. Over his 7-year career, he has won 3 LCK championships, 1 LPL championship, and 1 World championship.

With Mata’s retirement, all the legendary players from Samsung White have officially retired!