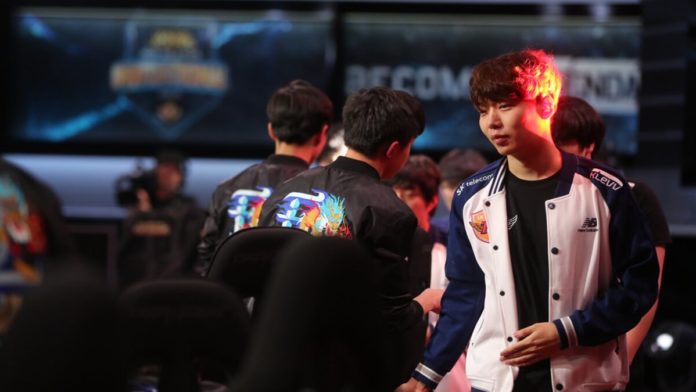 Sandbox network just announced that on 6 PM, 11th of March KST, they will be arranging a BO3 event match between legendary retired players. And fans will be able to see some legendary players back into action.

There will be two teams competing with each other,

The event will have three rounds. In the first round, players will be picking up their signature picks. The second round will be a blind pick matchup and the third round will be normal tournament draft picks.

RCK will be streamed on the official Sandbox Network twitch channel. It is still unclear whether there will be English casting on not. But regardless it will be a great opportunity to see inSec’s legendary Lee Sin plays, Dade vs Pawn matchup, Madlife and Space duo in the bot lane, Marin’s action in the top lane against Looper and other legendary LCK players.