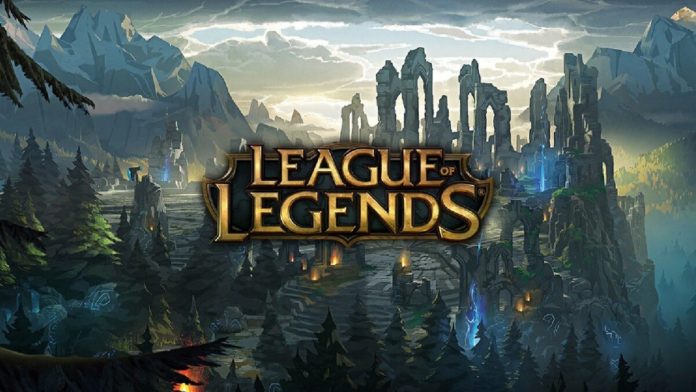 Due to the closure of all cyber cafes, League of Legends Philippines has delayed the ranked decay until 2nd May.

Recently, the Philippines government announced that they are implementing “enhanced community quarantine” across the entire island of Luzon (Northern Philippines). The Proclamation has also announced the temporary closure of all non-vital business establishments, which includes cyber cafes.

And due to the closer of cybercafes League of Legends Philippines has decided to delay the Ranked decay until the 2nd of May. And not to mention Ranked is also disabled until 28th March.

Due to the rising concerns of Covid -19, many cyber cafes in the Philippines have been closed way before the official announcement. And according to LostVengeance, yesterday, the 300 player Challenger tier in the Philippines was down to only 9 players because of decay. Also, the entire Master to Challenger leaderboard now has only 27 players.

Cybercafes are very popular among Philippines gamers. As the majority of Philipines League of Legends players play from cyber cafes, it is a great decision from Garena to prevent those players rank from decaying.