League of Legends’ improved punishment system for intentionally feeding, AFKing, win trading is on the way 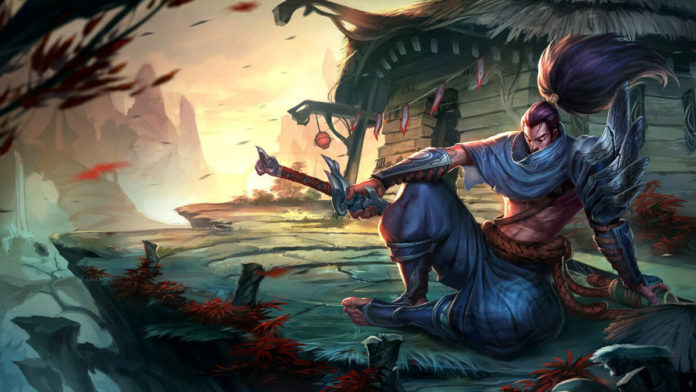 Players who play League of Legends on daily basis it is very common for them to find someone who is intentionally feeding and running it down or someone who doesn’t want to play and go AFK the whole game. In the high Elo it is a very common thing to see a win trader who simply deals with one or multiple enemy member and intentionally lose the game.

From their statement, it is clear that they are now taking the report system after games seriously. And now they are more likely to provide feedback frequently to the players after they have reported someone with unsportsmanlike behavior.