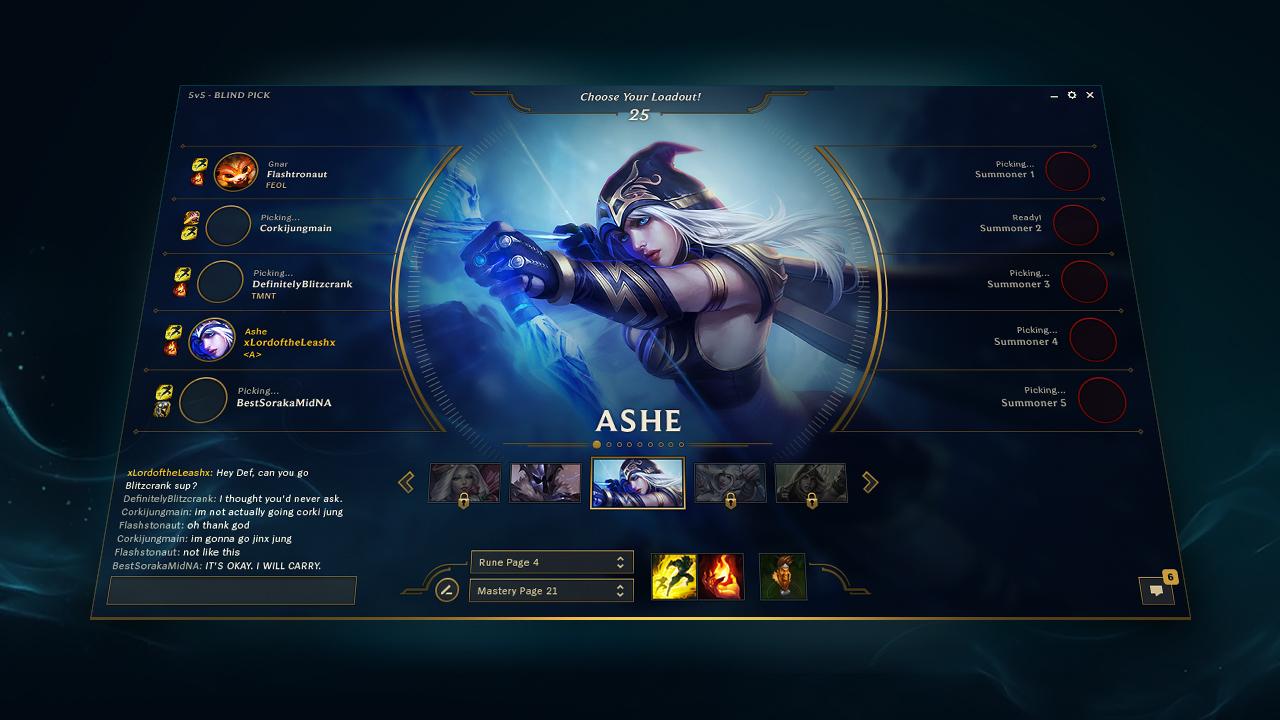 Before the preseason patch CPU usages of League of Legends client was around 1-3%. But, after the latest patch the CPU usages is only around 0.1~0.3% which is 10 time better than previous client!

CEF (Chromium Embedded Framework) that the client is using was updated! Riot mentioned before they will be updating it and they published it live without any mentions in patch notes. This is the cause of the league of legends client being faster and smoother.

Moving friends between groups are now instant, previously users had to click & hold then move.

Changing between tabs are super fast as well with no delay. Opening rune page in collection tab causes the page to pop up nearly instantly as well.