LCS and Academy returning this week after being canceled last week 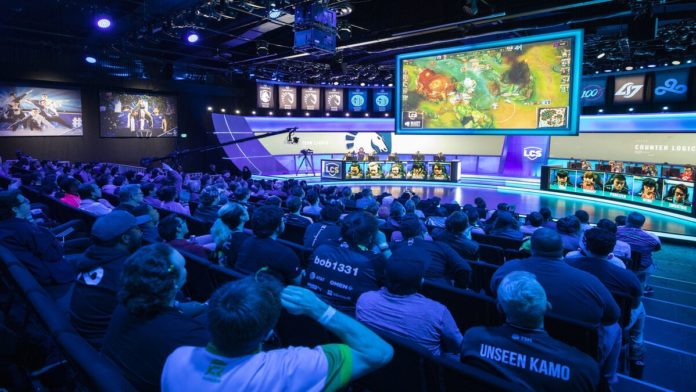 After being canceled because of the Coronavirus, the 2020 LCS & Academy Spring Split is returning this week.

After 7 weeks of gameplay, the 2020 LCS spring split was canceled due to the rising concern of the Coronavirus. And today, Riot Games announced that LCS is coming back into action this week.

Regarding the situation, LEC stated that “We’re pleased to announce the return of the LCS and Academy, starting this week with online matches and continuing for the remainder of the Spring Split.”

Like LEC and LPL, the LCS is also going to be played online for the rest of the split. Both the LCS and Academy will be resumed from the week 8 matches. With the new schedule, there will be no Monday night LCS as games are shifted to Saturday and Sunday.

Riot Games has also revealed the schedule for the rest of the 2020 LCS and Academy spring split. And Finals to be held on April 18 and 19.

There could be some delays in the broadcast due to the tournament being played online. But regardless fans can not be more happier about both LCS and LEC returning this week.