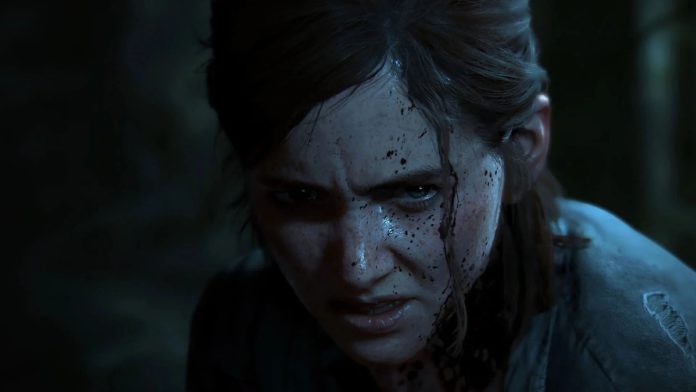 The Last of Us 2 has been taken off from the PlayStation Store today. The game was previously scheduled to launch on May 29th.

“Logistically, the global crisis is preventing us from providing the launch experience our players deserve,” Sony said in a statement. Sony has also delayed Iron Man VR.

However now, The Last of Us: Part II has been removed from the PlayStation Store. After its indefinite delay pushed the title beyond the previously announced release date of 29th May 2020. This means that PSN users can no longer digitally pre-order the standard edition. Or the more expensive Digital Deluxe Edition in that matter

If you had already committed cold, hard cash to a digital version of Naughty Dog’s next experience then you should be receiving a full refund before too long, as history would dictate. It will probably be issued back to you as PSN credit. This is now becoming a common practice among gaming giants. However, this also means the game is not available for pre-order any longer.

About The Last of Us 2’s Delay:

“We were faced with the reality that due to logistics beyond our control, we couldn’t launch The Last of Us Part II to our satisfaction,” Naughty Dog said about the delay in a statement. “We want to make sure everyone gets to play The Last of Us Part II around the same time, ensuring that we’re doing everything possible to preserve the best experience for everyone. This meant delaying the game until such a time where we can solve these logistic issues.”

“We’re hoping that this won’t be a long delay and we’ll update you as soon as we have new information to share,” the statement continued.