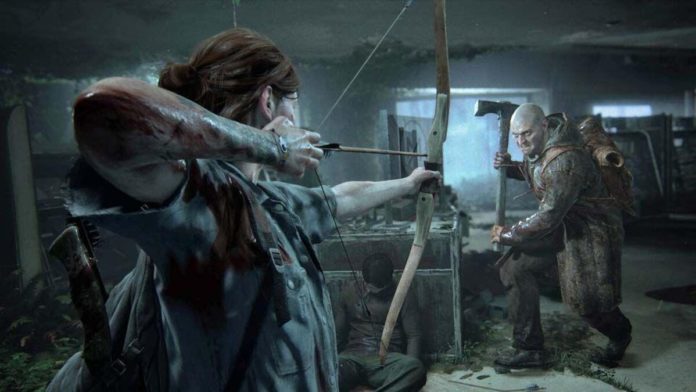 Today, Sony announced the release dates for both Last of Us 2 and Ghost of Tsushima.

Amidst the delays of virtually all big games due to COVID-19. Sony finally alleviated the hearts of Playstation gamers; announcing the release dates of their two most hyped games; The Last of US 2 and Ghost of Tsushima.

The Last of US 2 will be coming to the PlayStation 4 June 19. Meanwhile, Ghost of Tsushima will be available on PS4 from July 17.

The news was posted by Herman Hulst, in an official Playstation blog.

Sony confirmed the dates just days after news of major leaks for The Last of Us 2 were out public.

Both games are among the biggest titles coming out in 2020. Making sure that the PlayStation 4 is still the powerhouse of this generation; before PS5 is out in full swing.

With that,PS4 owners finally have reasons to be excited in this quarantine. To see what lies next for Ellie and Joel. While, preparing to explore the feudal-era Japan, crafted by Sucker Punch.