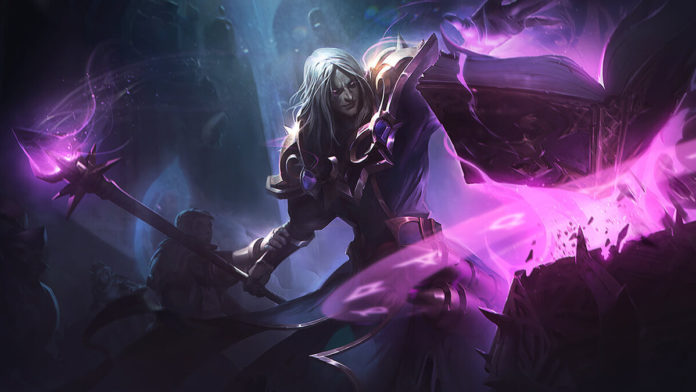 A Russian streamer and his viewers set a new World Record for the Fastest Death Time with a time of 0m 24.182s. He abused the bug which is caused by the Kartus Q that helped him to leave the fountain earlier than expected.

If you are wondering whats the bug is: After spawning in the base and buying starter item if you use Karthus’ Lay Waste (Q) outside of the fountain, you will be able to leave the fountain before anyone else. It was first introduced by the streamer darkwinjax. It is still surprising that the bug still exists. For further details about the bug visit here.

The Russian streamer also attempted to make a new world record without the bug, as Teemo with TP and Flash, but they managed to get a time of 27.555s. It is also quite surprising that the second fastest death time record is also by a Karthus.