Overwatch Experimental Card Tournament is a special kind of event announced by Blizzard. The unique part of this tournament is that the heroes are tweaked with suggestions from both pro players and the community.

In this tournament, the devs have brought in Overwatch League players like Saebyeolbe, Soon and Space to discuss what hero changes they would like to see in the game. Also, This event has been open to the public as well so the community suggestions were also considered. After taking all opinions into account, new hero changes have been added to the game by Blizzard. The list of changes can be found here.

The teams are Jookga aka Boston Uprising and ReaperFriday aka Atlanta Reign. In the top 16, Jookga defeated Gunshots @ Taco bell, SPACLE’S SUPA SOULJAS and Initial Drift and went on to the finals. On the other side, ReaperFriday defeated Solstice Nix, American Tornado, Team Tazmo without Tazmuyaho and progressed onto the finals
Now ReaperFriday and face eachother in the Grand Finals. 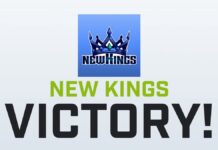 New Kings are the champions of Overwatch Contenders Season 1: Europe 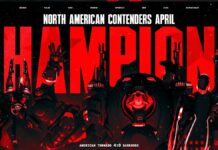 American Tornado are the champions of Overwatch Contenders Season 1: North... 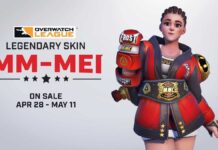 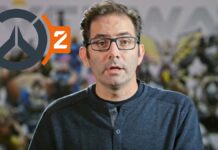 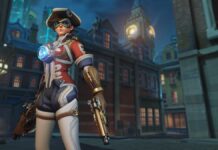 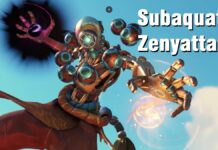 Earn the Subaquatic Zenyatta (Epic) skin in the 2nd week of...