Hyrule Warriors: Age of Calamity will serve as the prequel to Breathe of the Wild.

Another Dynasty Warrior like spin-off to the Legend of Zelda series is coming to the Switch. Developed by Koei Tecmo, Hyrule Warriors: Age of Calamity will tell the event 100 years before the BOTW plot. Additionally, the game will be out on November 10th, 2020.

Therefore, the game will let players play through the Age of Calamity in detail, and know how it brought down the destruction of Hyrule. Nobody saw it coming, but a very exciting plot.

As the usual Dynasty Warrior and therefore, previous Hyrule Warrior, players will be able to play a variety of characters; each with their own skills and abilities. Hence, unique playstyles. They are  Link, Zelda, Mipha, Revali, Daruk, and Urbosa.

Furthermore, Hyrule Warriors: Age of Calamity will also offer some adventure elements, like exploring and puzzle-solving, along with the usual hyperintense combat.

Players will be using the Sheikah Slate to solve problems.

In fact, Age of Calamity’s producer Yosuke Hayashi has said that they’ve been collaborating with the Zelda team while making this game. Hence, players will experience a close connection with BOTW.

Even though Hyrule Warriors: Age of Calamity is not the orthodox Legend of Zelda game nor the awaited sequel. The game will tell a very thrilling and grim story. Therefore, be sure that there will be plenty of tear-jerking moments.

The game and the setting looks mind-blowing and will provide a good hype up for the BOTW sequel. Which is not coming anytime soon. Regarding which, series producer Eiji Aonuma has said “wait a bit longer”. 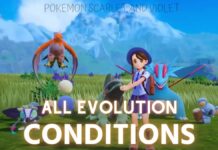 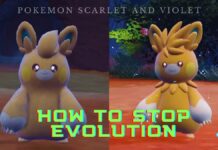 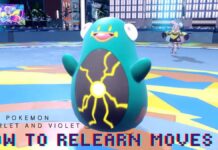 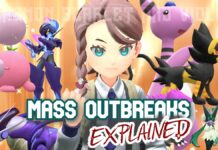