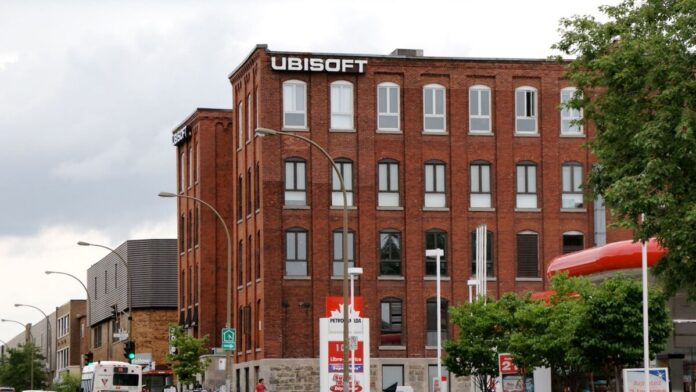 According to Canadian local news reports, there is a hostage situation underway at Ubisoft Montreal.

As reported, it seems that the building housing Ubisoft Montreal is having a hostage situation. Furthermore, police are on the scene at Saint Lauren Boulevard. Although, no clear information about what is happening is known yet.

Senior Community developer for Hyperscape stated that he was on a call. When suddenly, he had had to leave the Ubisoft premises. Along with other workers. Moreover, twitter users from the area talk about the occurrence. Additionally, unverified tweets state that people are hiding under desks.

“We received a call for a robbery in a commercial space. For the moment, we are at the stage of verifications,” said a Montreal police spokesperson to La Presse. (Translated from French)

According to the latest reports, dozens held in the Ubisoft building. Furthermore, Police, paramedics now dispatched to the scene. Although, no casualties can be known yet.

Media, Police and other law enforcements are now hard at work to make light of what is going on.

Nevertheless, we hope any updates will be of good news and unravel who are behind this.