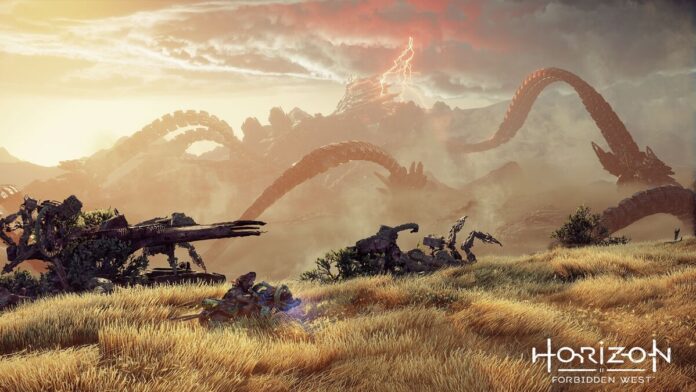 The PlayStation 5 is releasing two days later, 12th November. To celebrate, Sony has released a trailer dubbed New Worlds to Explore. Furthermore this trailer/ad showed off the release windows of the console’s most anticipated titles; Horizon Forbidden West, Ratchet and Clank Rifts Apart, Returnal, and Gran Turismo 7. Only Returnal is a new IP among these, the rest are classic PlayStation titles. Hence, it is only fair to imply, Returnal will blow us away.

Gran Turismo 7, Ratchet and Clank: Rift Apart and Returnal will release on a timeframe of early 2021. Meanwhile, Horizon Zero Dawn is expected to come out in mid to mid-late 2021.

The main selling point of PlayStation 4 was simple. They dish out amazing games one after another. In fact, PlayStation 4 has some of the best and loved games throughout a range of genres. Gran Turismo, Horizon series, Uncharted, God of War, Persona the list goes on and on.

Consequently, we expect the PlayStation 5’s next Horizon Forbidden West, Ratchet and Clank, God of War to raise the bar of gaming even higher.

For now, PlayStation 5 owners will have to suffice with Spiderman: Miles Morales and Demon’s Souls remake. Of course, both of them will be great to play, especially the latter.

The Xbox Series X is already out from today, and PlayStation 5 will be coming 2 days later. Since last-gen PlayStation has gained the top spot for its classic exclusives. While Microsoft is amping up its strength now with all its features, services. Notable GamePass. This time the field looks even. Indeed, both consoles have their pros and cons. Ultimately it is up to the individual to choose from the two equally great systems.