Hitman 3 debuts with topping the UK sales during launch week. 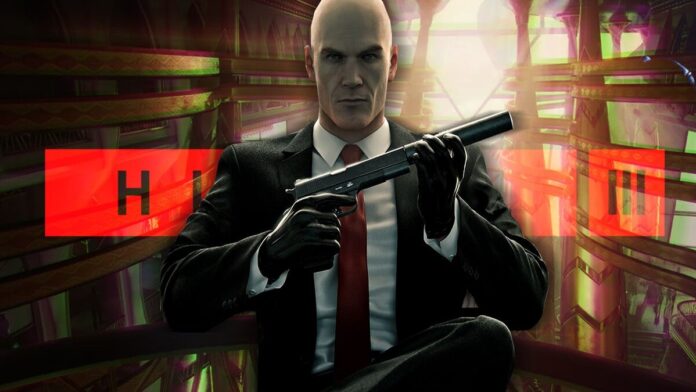 IO Interactive’s latest entry to the masterpiece stealth series. Hitman 3 is topping the UK sales charts in its launch week.

In the final entry to the World of Assassinations trilogy, Hitman 3 debuted with moderate hopes and expectations. But now it seems the game is making rows with its perfected gameplay, which the majority claims to be a step forward than its predecessors. Hitman 3 offers complete creativity, replayability to gamers. Hence the game’s massive success. In fact, on launch day IO could not keep up with the servers running with so many players logging in.

Consequently, Hitman 3 has been selling like hotcakes, leading to the game topping the UK’s sales. According to GamesIndustry.biz., Hitman 3 has 17% more launch sales than Hitman 2. Meanwhile, nearly half of the sales, 49%, was from the PlayStation 5 while Xbox had 27% only.

As of now, Hitman 3 leads the UK sales chart this week, surpassing the previous leader, Animal Crossing: New Horizons and Mario Kart 8. Although the rest are pretty old games, a lot of games could not stop the Nintendo’s signature title’s position for a long time.

Therefore, this only shows how great the game is and how well it is being received by gamers. Now the only way for the beloved Hitman series is forward and everyone will be waiting to see how Agent 47 returns and what the future of the franchise holds, in the coming years.

Microsoft Flight Simulator rated for Xbox One by PEGI