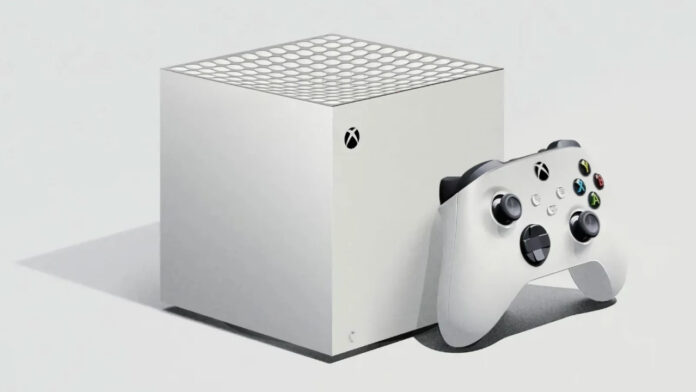 It seems a lower-powered,lower-priced next-gen machine, The Xbox Series S is a reality now.

The next-generation console supremacy is anyone’s game now. Multiple showcases of games and hardware of the PS5 and Xbox Series X have held gamers in awe. Unlike last-gen, people have once again turned their attention to Xbox’s next-gen hardware. Hence, it is safe to say that the console war is yet anybody’s game.

With all the debates regarding the price of the next-gen systems, people are concerned that, both PS5 and Xbox Series X may have steep pricing, considering that both systems are powerhouses.

Fortunately, according to insider news and rumors, an alternate Xbox console with a friendlier price will be released alongside the main Series X. Called the Xbox Series S, this low priced and comparatively weaker machine is all but confirmed.

Recently a Redditor posted a video, showing a glistening white Xbox controller. Furthermore, the box of the controller has the name Xbox Series X and Series S mentioned on it. Reinforcing the fact that a budget-friendly Xbox is indeed true. Additionally, this controller will also support the Xbox One.

The Xbox Series S aka Lockhart is a very good move by Microsoft. Considering the fact that more and more people are getting into gaming lately. This cheap alternate ensures that the budget friendly gamer is indeed picking Microsoft’s side.

If the leaks are true, the Series S will offer a 4 teraflops GPU, just a fraction of the Series X; 12 teraflops. In fact it is lower than what Xbox One X offers, 6TF. So even though it is much underpowered compared to the rest. We can still see some significant boost than current gen, especially the og Xbox One. Maybe the machine will exclude the SSD or maybe this console will not even have a disc drive. Like the Xbox One all digital edition, instead have a larger storage.

A digital only alternative will surely be dissapointing but fingers crossed.

Read more: All the games shown on Xbox Games Showcase