Here’s Why NA Amature Leagues Don’t Get Much Attention 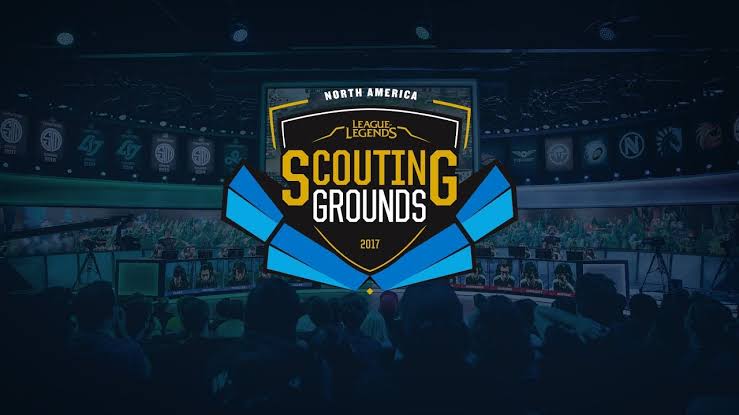 Besides the Tyler1 championship series and Scouting Grounds, NA has a couple of Amature Leagues. ABL Series, Phoenix Odyssey League, Imperial Esports Pro League, Upsurge Esports Premier League are some of the Amature Leagues NA has.

Unlike, EU masters where the tournament gets decent viewership and attention because some of the players are really good and some of the players have the talent to appear in LEC soon if they do good enough, so there’s both quality and stakes to the games.

But NA amateur league can also get some branding if RIOT sanctioned event for amateur organizations like EUM — a system that doesn’t force professional teams like TSM and Cloud9 to pay for an amateur roster and instead allows for other eSports organizations to field and foster talent to be scouted like LDLC in EUM.

The ABL has run for the past three years, originally starting as a bronze-gold tournament without a prize pool. The tournament eventually grew in popularity in the NA amateur scene, and is now hosting its first amateur championship titled “ABL Worlds”

Two splits, each consisting of a single round-robin of eight teams before a bracket-style playoff with first and second seed getting a first-round bye into the semi-finals. Top six teams compete in the playoffs, with quarterfinals taking place between the third and sixth seeds — a small qualifier is played between the sixth, seventh, and eighth regular-season positions to determine the sixth playoff seed.

The amateur championship takes seeding from multiple amateur tournaments, including the ABL series, in which sixteen teams follow the standard league of legends worlds format.

Regular splits can garner up to $1,000 in the past, though they have been reduced for the increased prize pool for the ABL world championships since it does not currently have a buy-in with its prize pool being $2,621 at the time of writing — odd number is due to also being directly funded by donations through their twitch channel as well as previous buy-ins and personal investments from their organizer.

Ran by Phoenix Rising, their top event is one of the most popular amateur tournaments in the circuit — boasting an incredibly fast rise to the top since it’s their first year in the scene. Though the longevity of the project is to be determined, it seems that it’s so far here-to-stay — and many different organizations are interested in fielding rosters in the tournament.

As per their format and league page, “Phoenix Rising Odyssey League is composed of 16 teams split into 2 divisions of 8 teams. The competition spans 7 weeks, in a Bo3 Single Round-Robin format, wherein each team plays every other team in their division in a singular match. Each week every team will play a single Bo3 match on their respective night of play between the hours of 7 PM and 10 PM EST.”

Their history can be found on their parent company’s website.

According to leaguepedia, sixteen teams participate in a single-elimination bracket with seeding determined by the players’ average ranks with the top two qualifyings for the Scouting Grounds Circuit.

According to the same leaguepedia article, the prize pool is a flat $3,000 — with first place taking home $1,750, second place taking $1,000, and third place earning $250. This, of course, also comes with the aforementioned Scouting Grounds Circuit seeding for the finalists.

The upsurge is the largest amateur esports tournament in North America barring the Tyler1 Championship Series and NA Scouting Grounds, they have leagues that range from a low play league to their premier league which covers almost entirely masters to challenger players.

According to their events page, the premier league consists of twenty-four teams in a five-week-long regular season and four week-long playoffs.

According to the same page, the prize pool for the premier league totals $4,000 which is to be split among the first, second, and third-place teams. Along with this, the first place team is to receive five keyboards provided by Kono Store as well as five Upsurge Premier League Champions jackets provided by Sector Six Apparel.