Halo Infinite multiplayer will be free to play 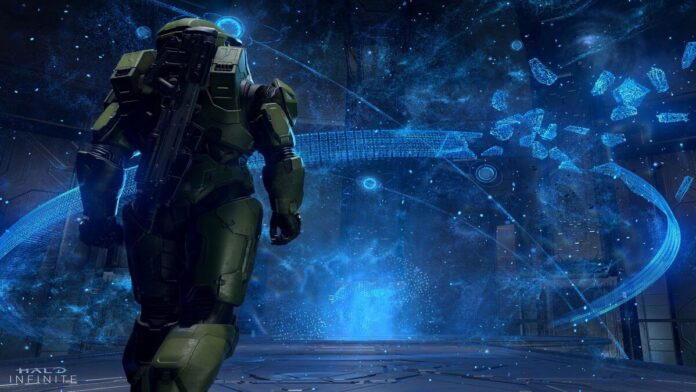 Halo Infinite will be following the free to play route for its multiplayer, including battle pass like system and 120fps.

After some rumors of Halo Infinite multiplayer being free to play, Microsoft confirmed the news shortly afterward. The initial rumor was brought up by none other than Klobrille. Furthermore, it caught the glimpse of the masses after a listing from Smyths Toys Superstores; disclosing the same information.

“The legendary Halo series returns with the most expansive Master Chief campaign yet and a groundbreaking free-to-play multiplayer experience. Enjoy up to 120 FPS and greatly reduced load times creating seamless gameplay with Xbox Series X.”- reads the listing.

Although the website was quick to take it down, Microsoft made it official by announcing this wonderful news on their social media.

Microsoft is ensuring that no one misses out on the Halo experience. A lot of franchises have started to take the same free to play model after Fortnite made it mainstream. Nevertheless, it’s good to see Halo Infinite multiplayer being free. Now a lot of people can enjoy the game. Additionally, the game will be running on 120fps on the Xbox Series X, a feat that was even stupid to imagine just a few years back.

If the game runs 120fps on next-gen systems. We can at least expect it to run on 60fps on the original Xbox One machines. The now ‘last-gen’ consoles still have some power left in them.

After the public outcry that stemmed from the bland graphics and technical issues from the gameplay demo, the free to play announcement will ease many disappointed gamers.