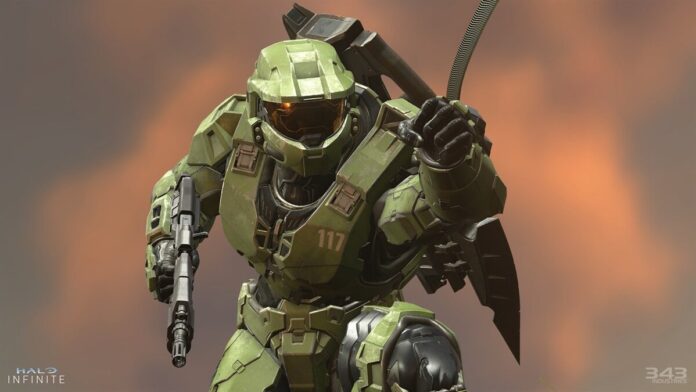 Halo Infinite delays, will not be a launch title after all.

One of the most hyped games of this as well as next-generation, Microsoft’s Halo Infinite is not releasing in 2020. 343i head, Chris Lee, confirmed this sad news; in addition to announcing that the release window is now in 2021.

Deep inside everyone probably saw it coming. As, the gameplay trailer came under a lot of heat for its visual lackings. Even though, Microsoft replied back saying that the demo was of an older build. At the end of the day, it wasn’t convincing enough, given that the game was months away from release. They also stated that COVID-19 has been disruptive too. Same as so many other games of this year.

Halo Infinite getting a delay to 2021 is very dissapointing to any gamer. Additionally, it is supposed to be a spiritual revival. So, Halo Infinite not being a launch title will surely hurt Xbox when it releases in November 2020. In fact the Halo franchise has been a system seller since the og Xbox days and this series is what shot the Xbox brand to the big leagues.

Nevertheless, a Halo game similar to the old glory days has been long overdue. So, if this delay means we get to experience Master Chief at his best, the delay is warmly embraced.