Ghost of Tsushima developers to be ambassadors for real-life island 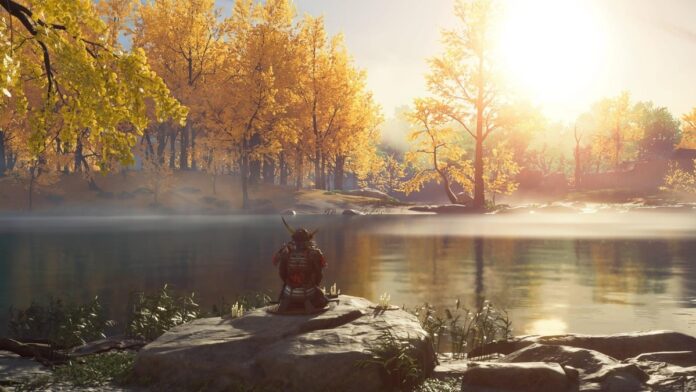 The mayor of the city of Tsushima, Nagasaki has announced that Nate Fox and Jason Connel from Sucker Punch will be made honorary tourism ambassadors for the island. Furthermore, this is a part of a new initiative to attract more visitors to their humble island.

Moreover, the mayor also stated that the game represented the history and culture of the island in an accurate way. Additionally, thanking the team to take the island on an international stage. With beautiful graphics and story-telling.

Due to the Covid pandemic, the director’s inauguration will be temporarily held online. When everything is opened up, an official program will take place, to honor them.

In fact, Ghost of Tsushima players raised $260,000 for the restoration of the Tsushima island shrine. The shrine suffered devastating damages during a storm.

In conclusion, the Tsushima island putting its newfound popularity from Sucker Punch’s hit game to good use. Likewise, gamers are discovering new places to discover and learn on our wonderful planet. Places that are not too popular on the international stage. This is what video games are all about.

The PS5 and PC exclusive Deathloop has been delayed yet again