Games to watch out for this June, other than The Last of US 2 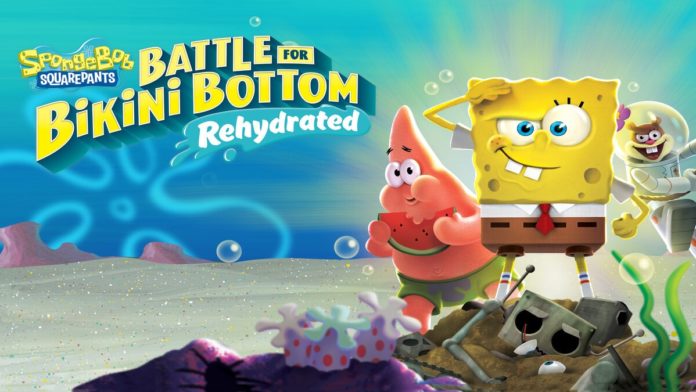 Some nostalgic titles are making a return, as remastered.

June 2020 is a very hyped month for gamers, especially PlayStation 4 gamers. Yes,The Last of US part 2 is finally releasing. The sequel of the highly acclaimed franchise has been under quite a controversy, ever since the leaks.

All these drama with a such a praised series caused some promising entries of June to be out of the community’s sight.

We can’t just let these games go under, so here are other confident games to lookout for:

The PC legend is making a return with glorious 4k graphics. Furthermore, allowing the player to even switch between the classic looks and remastered visuals. In addition to all the 3 expansions, Command & Conquer Remastered Collection will feature a redesigned multiplayer, revamped UI, map editor, remastered music, and a gallery.

PC owners may not be getting The Last of US 2, but Command & Conquer Remastered Collection will surely make PC gamers not notice.

This CSGO/ hero shooter hybrid has caught the attention of everyone including the professional scene. With innovative and promising gameplay, the game already garnered much attention and excitement among the PC community. Will Valorant be the next big thing?

Disintegration is a Sci-fi first-person shooter along with real-time-strategy mechanics included to spice things up. Play as an ex Gravcycle pilot and commandeer a resistance force to fight against the Rahyonne, in a near-future Earth where mankind has to survive through integration with robots. Hence, slowly losing one’s human identity.

Everyone’s favorite childhood Sponge is back in videogames and looks better than ever. SpongeBob SquarePants: Battle for Bikini Bottom-Rehydrated is a fully-fledged remake of the classic game. Furthermore, the game will offer remastered graphics and 3 playable characters as they fight to save Bikini Bottom from Plankton; each with their own skills.

Additionally, the game will feature a two-player horde mode and will include a previously cut content: the Robo Squidward boss.

The game deviates from the studios classic RPG style such as Fallout New Vegas. You play as a kid or a among a group of kids,who finds themselves shrunk in their backyard.

Scavenge,forage and survive against now giant insects and more while you try to get to safety. Let’s see how this unique take on survival by now Microsoft’s Obisidian performs.

Experience the adventures and the dangers of Wild West America, and make your legacy known, in this isometric real-time tactical game. Pick among a vast array of interesting characters, each with their own skills and tools necessary to survive.

Lead your posse in a Cowboy adventure of a lifetime. Will you go in with stealth or guns blazing?

Journey with Natsu, Lucy, and gang in the world of the cult classic manga and anime. Build and grow your guild to be the top of the ranks in the town of Magnolia. Earn money, skills, and more through quests in this Turn-based RPG spanning over several story arcs.