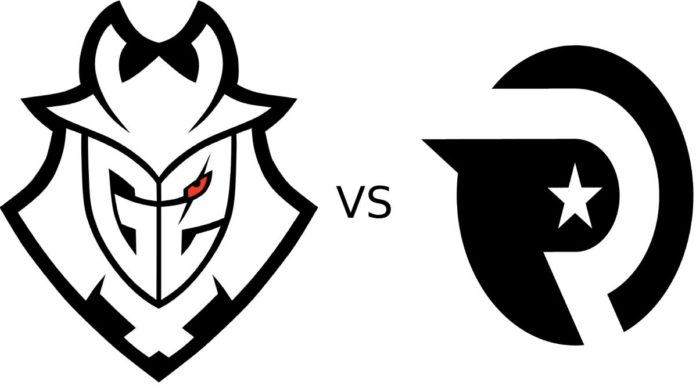 With a peak view of 409,456 G2 Esports vs Origen becomes the most-watched regular-season game of at least the last 3 years with no Chinese viewership.

It’s only been two weeks into the LEC 2020 spring split. And LEC viewership have already passed the NA LCS number in a regular-season match.

According to Esports Charts, G2 Esports vs Origen had a peak viewership of 409,456. Which is claimed to be the most-watched regular-season game of at least the last 3 years. The match hyped up by the analyst desk as they claimed the match was between the top 2 best teams in Europe.

The number clearly says how hyped up LEC fans were to watch G2 and Origen in action. Although G2 dominated Origen in that game but we can say that LEC in 2020 is going to bigger and bigger and it will be no surprise if more records come in upcoming months.