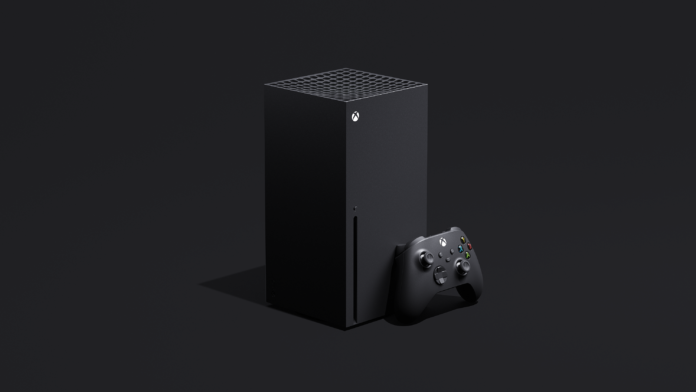 The full Xbox series X specs were released in the official Xbox blog.

The Xbox Series X hardware specifications are as follows:

Digital Foundry’s test shows the machine is capable of some more than impressive results. The processor was able to run 4 Xbox one game simultaneously. The adhered Ray Tracing featured also produced spectacular output too. Games seemed to show more in-depth Ray Tracing than expected because of dedicated hardware. Despite having 12 TF of GPU power, the console managed to pull out more than twice of its graphics processing power.

Microsoft also released a list of games that will receive an improved performance in Xbox Series X, ranging from higher resolutions to increasing framerates.

We also know that users will automatically receive some of their previously owned games in Xbox Series X; like Gears 5, CyberPunk 2077. Basically, you have to purchase only once and it will be available on all supported consoles.

The inside of the console also has a Masterchief logo like the one with Xbox one X. 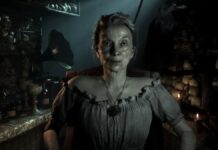 The Quarry: How To Get All The Clues