Friday The 13th will be closing dedicated servers 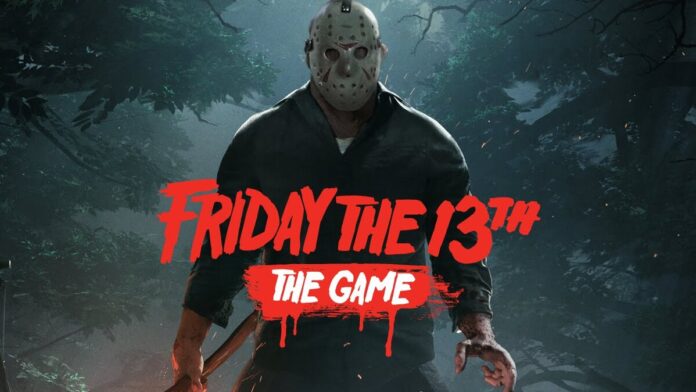 Friday The 13th will be closing its dedicated servers after getting a final patch, only 3 years after release.

This month, Gun Media’s asymmetrical horror game Friday The 13th will be receiving its final patch. Additionally, this patch will also be closing the Friday The 13th dedicated servers. Hence, only peer to peer matchmaking will be available.

Read more: MrBeast reached yet another milestone as his secondary channel reaches the 10 Million subscribers mark

Released in 2017, Friday The 13th tried to bring the gory and horrifying slasher flick experience into gameplay. Although the game did not exactly get a masterpiece in its name, it managed to cultivate a loving fanbase. After 3 years, the support for the game will be significantly reduced. Official forums will be archived, social media activity will be decreased.

The past few years have seen the rise of many asymmetrical multiplayer games, such as Friday the 13th, Dead by Daylight, etc. But none of it could actually capture the interest of the masses. Even though, the settings of the game fit perfectly. The sweet spot of this genre is not found yet.

Details about the future of Friday The 13th game is discussed in a blog by community developer mattsocha.

Moreover, this does not mean the game is being killed. Friday the 13th is still playable and downloadable with stat trackings and etc. Troubleshooting will also be active. Therefore, fans of this violent slasher series can still enjoy the game.

When the game was first released, it had quite a few bugs and the developers worked with dedication to fix it, as a result, Friday the 13th was well praised and enjoyed by the players.