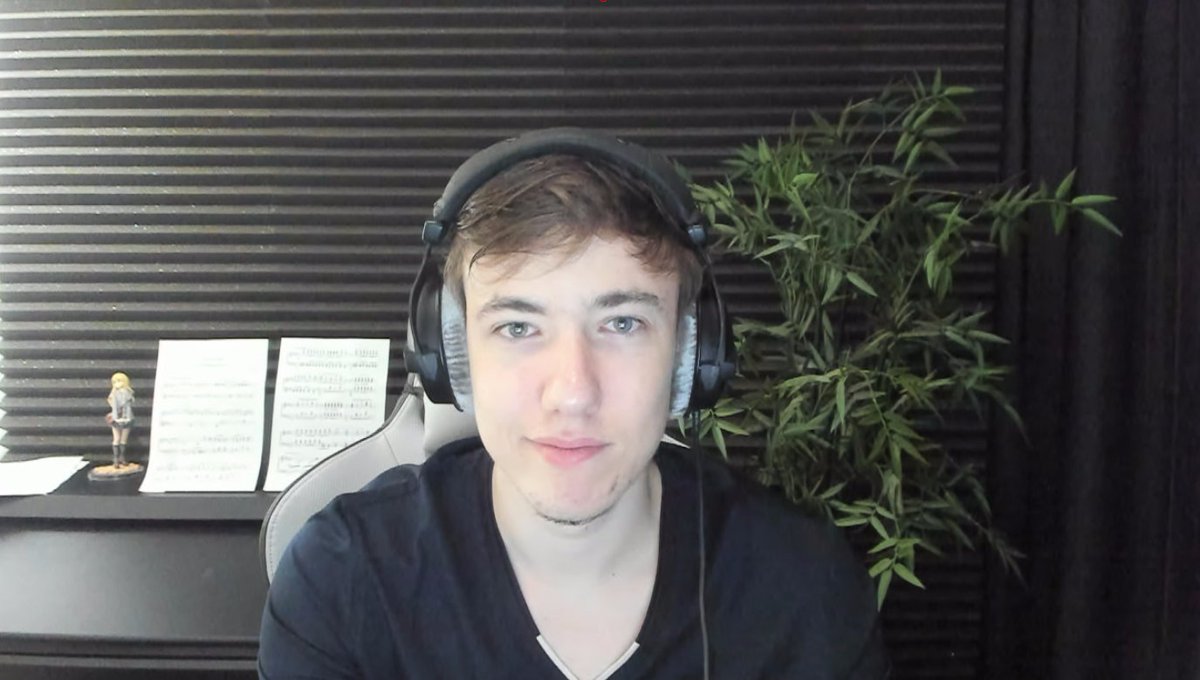 Sardoche is a French language streamer, he is known as French version of Tyler 1. Just like Tyler 1, Sardoche screams a lot, and get mad almost each game he lose. Twitch: https://twitter.com/SardocheScream

He had a meeting in Riot France HQ and they told him he would now be banned on sight. He would be 5th player ever to be ID banned by Riot. Other 4 are Jensen (as Veigodx), Xj9, T1 and DarkwinJax.

There are Two main thing that got him banned:

He is a passionate league player ( even Riot France said that to him ), but his reaction and mentality on stream is a reason why so many of his account got banned and ultimately got him ID banned. He was even banned by Twicth for self harming after crying on stream after losing a GM game.

Cyberpunk 2077: How to Get Rebecca’s Shotgun