Forza Horizon 3 to be removed from Microsoft Store 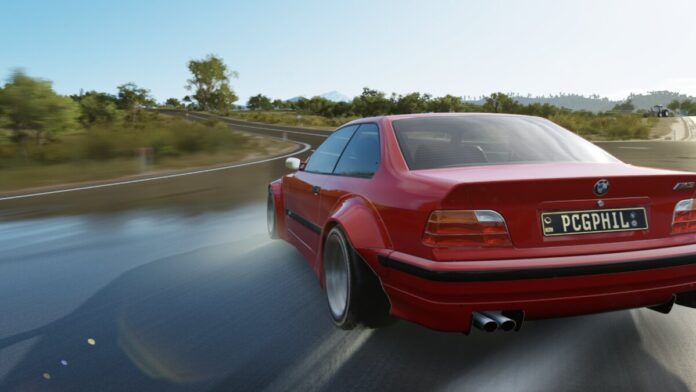 Forza Horizon 3 will soon be pulled from Microsoft Store, including Xbox.

In this September, Microsoft’s Forza Horizon 3 will be removed from its digital stores. Additionally, this removal also includes all DLCs. The official Forza Horizon Twitter account announced that the game will reach its end of life status on September 27th.

To give the widely acclaimed racing title a final show of respect, Forza Horizon 3 has been put on sale now, across both PC and Xbox. Furthermore, this sale will be live till the final day of the game; 27 Sept. The Standard edition is at a 67 percent discount and the ultimate edition is at a whopping 70 percent.

So grab this gem of a game while it is still alive. Online services will still be live. Therefore, you can still drive through the scenic landscapes of Australia with your friends, after the end-of-life date.

This end of life function at Microsoft’s Store has always been complained about. Since the game just vanishes. The only way to enjoy a discontinued game is, if you manage to get a physical copy. So don’t sell your copy anytime soon. The disc will become a rare commodity in the future.

Forza Horizon 3 launched for the Xbox One in 2016 and considered one of the best racing games of this generation. The detailed car models, gameplay mechanics, and the elegant render of Australia left everyone’s jaw, dropped.

Although Forza Horizon 4 released with a similar bang and also a new dynamic seasons mechanic, the send-off of its predecessor will surely be sorrowful.