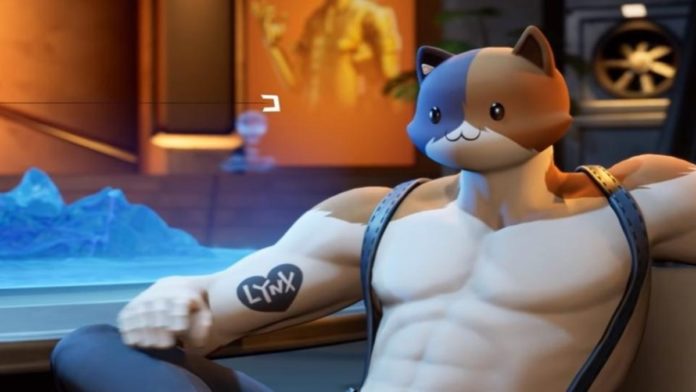 Following the v12.21 update, the Fortnite challenges for Week 6 have been leaked – with the in-game tasks giving fans to rack up some hefty amounts of XP and some Deadpool-themed cosmetics.

Fortnite Chapter 2, has been all about the Top Secret – with Epic Games adding five NPC bosses to the battle royale that you can takedown for some pretty sweet loot. In addition to that, the new characters have also taken over the pre-game lobby and weekly challenges.

The challenges for Chapter 2, Week 6 has been leaked by various trusted sources on Twitter

So be sure to dive in and complete the challenges for a hefty amount of XP!