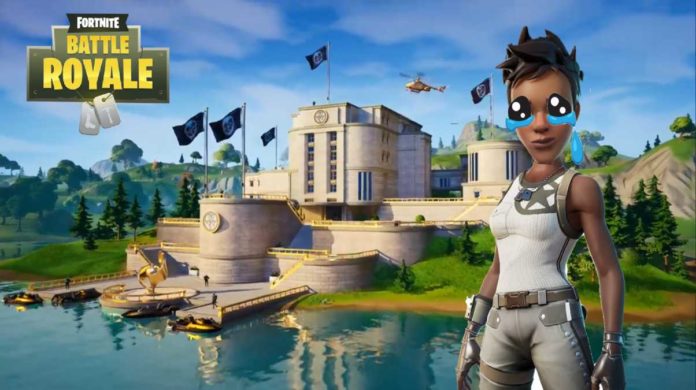 Epic games has yet again delayed the release of Fortnite chapter 2 season 3.

Fortnite’s new season was supposed to release on 4th June 2020. Epic Games already delayed the season more than a month before and now they are doing it again. The reason behind the delay is still unclear to some players.

When Is The New Season Coming Out?

Epic Games, the creators of Fortnite announced that the new season will be coming out on 11th June. That is a one week delay. In a Twitter post, they let the player base know about this delay.

The Tweet stated the new release date of Season 3. Also, it had a link to Epic Games’ official website where they made a blog post about the reason behind the delay.

In the blog they said,

In an effort to get everything ready for Chapter 2 – Season 3, we’re extending Season 2 by one week. The new launch day of Season 3 will be Thursday, June 11. Also, make sure to check out a one-time-only live event called The Device, now scheduled for Saturday, June 6 at 2 PM ET (please show up 30 minutes early to help secure your spot, space is limited!).

Before the new season, don’t forget to complete your Battle Pass Challenges and lock in appearance choices for Brutus, TNTina, Meowscles, Skye, Midas, and Maya. There’s still time to complete the recently-added Location Domination and Storm The Agency Challenges.

For the latest, be sure to follow our social media channels. Thanks for your patience and continued support!- The Fortnite Team”

Fortnite data miner Hypex confirmed that the event was also delayed along with the season.

Although this delay might not make players happy I do hope the new season comes out only when it is fully finished.