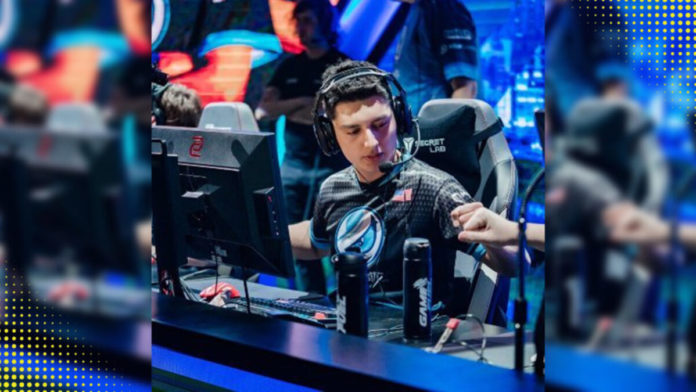 After Luminosity Gaming lost their place in the upcoming US division league, former LG player Kian “Hyena” Mozayani spoke out against Ubisoft on twitter, which led to his in-game ban for a full year.

Hyena tweeted out earlier about his one-year ban due to “violations of the Rainbow Six Siege Code of Conduct.”

When Luminosity Gaming lost their place in the upcoming North American league (NAL), Hyena was infuriated by the lack of communication from Ubisoft and LG. He shared his frustrations in a Twitlonger post, where he stated that the organization was left in an uncertain state and they had no idea about their future.

Hyena continued by saying that Ubisoft delayed their meeting multiple times and he even blamed NCSA esports director, Robb Chiarini, for their situation. The theScore esports summed up this scandal in their video.

Hyena sharing all his opinions led him to break a non-disclosure agreement (NDA), which most possibly is the reason for his ban.

However, Hyena is not the first Siege pro player to be banned. Stéphane “Shaiiko” Lebleu, BDS Esport player, was also banned for using a macro in October 2017.

But Shaiiko returned to BDS stronger than ever, proving he is still one of the best players in the competitive scene. However, we are not sure if Hyena will return to Rainbow Six Siege in the future. But we sure hope he will come back strongly just like Shaiiko did.