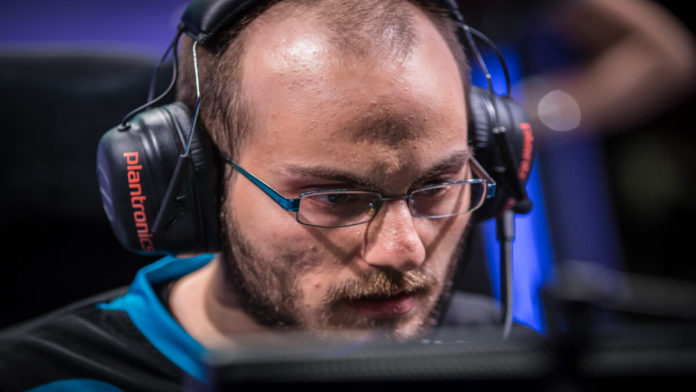 Forg1ven announced his decision on Twitter saying, “In my seven-year career, I always played to win and be competitive,”.

He also said, “As of now, at least, the current roster doesn’t fit this principle. Schalke is unable/unwilling to make changes to fit this goal, so we mutually agreed that I step down until and if they are willing to do so.”

Forg1ven stepped down as pro player in Jul 2017 because of his military service, and after completing his service he returned to play League of Legends playing for the FC Schalke 04.

However, Schalke 04 haven’t had a good start to the season. It’s been three weeks and they have lost every single game so far. Forg1ven also has the most deaths and least kills of any ADC. None of his teammates also showed any potential good results.

As Forg1ven stepped from the roster until FC Schalke 04 make any roster change, Schalke 04 announced on their twitter that their academy ADC Nihat “Innaxe” Aliev will be taking Forg1ven’s place in the starting lineup for week four.