Experience an adventure of twists, magic, and love with Final Fantasy VIII Remastered on iOS and Android

Square Enix has been focusing on the mobile platforms for a while now, releasing a bunch of classic JRPGs on iOS and Android. Either remastering in some way or the original versions. In fact, a Final Fantasy VII battle royale is also heading to mobile platforms.

Consequently, Final Fantasy VIII Remastered is now out on mobile devices as they released on iOS and Android. The game first released on the PlayStation in 1999. Although the game did not make an impact as much as Final Fantasy VII did. It is still one of the best Final Fantasy games with a deep and emotionally touching story. Focusing on personal experience and romance, more than other games. The remastered version will feature an enhanced and clearer visual, speed-up, and a few other convenient options.

Play as Squall, Rinoa, and their friends as they travel through a magical world to takedown Ultimecia, as they learn more about themselves. Full of twists and turns and heart-touching narrative.

Final Fantasy VIII Remastered is available to buy on mobile platforms for $16.99. But will increase to $20.99 from April 5th. The game is also available on Xbox One, Steam, PlayStation 4, and Nintendo Switch. Don’t miss out on this title if you are a JRPG lover. Moreover, if you’re a Final Fantasy fan. 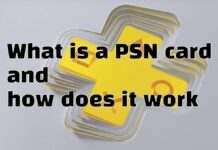 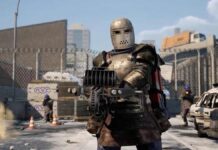 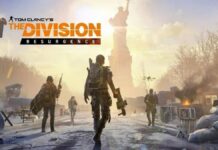 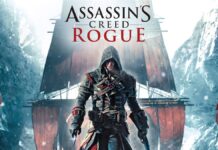