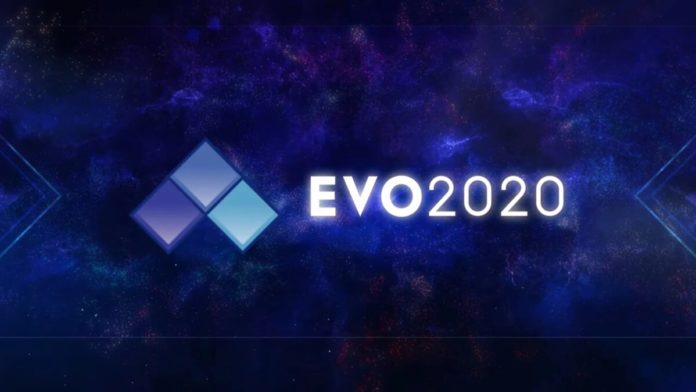 EVO 2020 has been cancelled due to Coronavirus, online EVO event announced for summer 2020

Evolution Championship Series, the most prestigious fighting game event in the world, was scheduled to take place on July 31-August 2,2020 at the Mandalay Bay Arena, Las Vegas. However, the organizers had to cancel the event due to the concerns over Coronavirus (COVID-19).

We have already seen a lot of fighting game events getting postponed or cancelled this year. Fighting game publishers such as Capcom and Bandai Namco Studios have already cancelled a lot of tournaments from their pro tour lineup. However, the EVO team was waiting to see the possibility of the situation getting better.

Currently, the USA has the highest amount of cases of Coronavirus. As a result, the president of EVO, Joey Cuellar released a tweet on 16th April 2020. He quoted, “We plan to update everyone soon on what’s going on for Evo 2020.”

Recently, the organizers of EVO gave us an update saying that they will have to cancel the event. However, they are planning to do an online event this summer. They will announce more information about that event later on.