FarmVille has shut down after 11 years of life 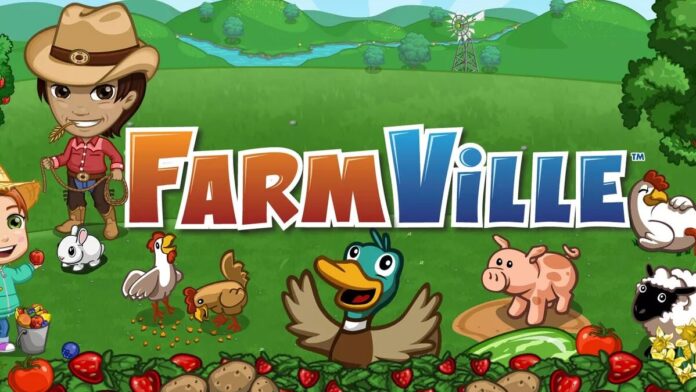 We all know from this year, Adobe Flash will no longer be supported in Browsers as well as Facebook. Leading to gamers, reminiscing the good old days of Bloons, Thing Thing and so many more. Consequently the worldwide hit farming simulator and a pioneer in online casual games, FarmVille is now shut down after 11 years of service.

FarmVille released in 2009 on Facebook, just at a time when the social media platform gained traction on the internet. The game reached a massive 32 million players in its life cycle. The game’s multiplayer allowed friends to play together on each other’s farms, like Animal Crossing or Stardew Valley.

FarmVille is now shut down due to the fact that Flash is now discontinued. Hence, no longer supports internet browsers and Facebook. Although the farming game has successors with FarmVille 2 and other similar Zynga games still running. But nothing can capture the feel of the original and the memories everyone had in their late 2000s childhood.

Similarly, we will probably see many popular online games and websites go down soon enough as all of them support Flash. Long gone are the days of Infectonator, Thing Thing, Electricman. In addition to those entertaining animations of popular franchises. In this day and age, all of them would’ve probably been taken down due to copyright.

Nevertheless, all the Flash games and animations will be remembered. A playground where even the newest of users could be free in expressing their creativity and ambition.

Although, there are some sites and groups trying to preserve as many of these old gems as possible. But like FarmVille, many online classics will be shutdown.

The good news is that Zynga announced that a FarmVille 3 will be coming. But no solid release date.