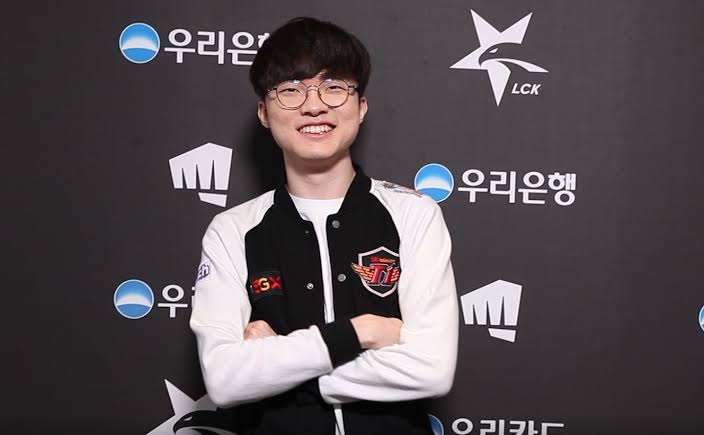 Lee “Faker” Sang-hyeok was titled as the Shanghai-Seoul esports ambassador by Shanghai Esports Association on November 29 for his contributions to E-sports.

Shanghai Masters is an esports event that will host tournaments for League of Legends, Overwatch, Dungeon Fighter Online, and Warcraft III: Reign of Chaos. Although T1 will not be participating in the tournament but they were invited to attend the event and meet the Chinese community. And T1 Faker and Teddy attended the program recently.

In the interview, Faker said that he wanna come to Shanghai again next year and win the title in S10. Given that the S10 Finals will be held in Shanghai.

The host also asked him when would he find a girlfriend, Faker replied that He is too busy to date with girls and has no plan on it recently. He says he values the championship more than anything.