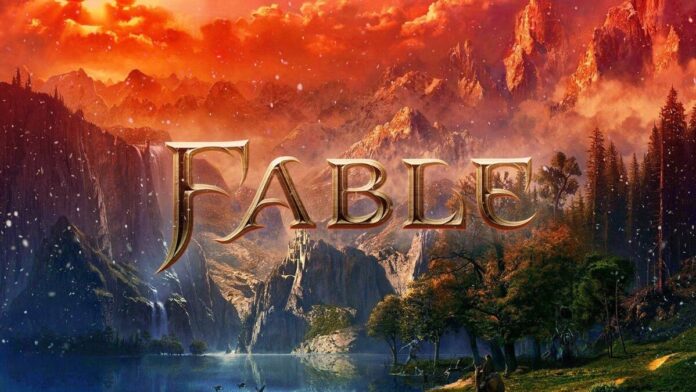 Microsoft is loading their big guns for next-gen with their Xbox Showcase. With what Microsoft is indicating, the show will be a game-changer for Xbox. In fact, Microsoft has said that the event will be 2 hours long with just game reveals and announcements. Although we are guaranteed that the gameplay of the Halo Infinite is in store. Different rumors and insider sources are constantly suggesting that Microsoft is finally reviving Fable with a brand new announcement. Some say its a reboot while others say it will be a sequel, called Fable 4.

No new Fable game has released this gen except a card game, which disappointed the die-hard Fable community as well as RPG lovers. For next-gen, Microsoft is reportedly turning the tides with a new adventure through the fantasy universe of Fable. Furthermore,

To summarise, Microsoft will be premiering an in-engine game footage rather than the whole gameplay. So, we know what to expect from the game. Even though Klobrille has a pretty good reputation in the leaking field, we should still be wary of every info on the internet. Especially on a public forum.

Additionally, Youtuber and industry insider Alana Pearce have also said that a Fable game is under development.

Rumors have been circulating since 2018, that PlayGround games are working on the development of a fantasy RPG for Xbox. Klobrill also leaked this rumor; more kept on adding from different sources. Hence by now, it is pretty much confirmed that a brand new Fable title is on its way soon.

Now we have to wait for more details on the Xbox Showcase on Thursday.