Everything you need to know about the upcoming patch 10.5 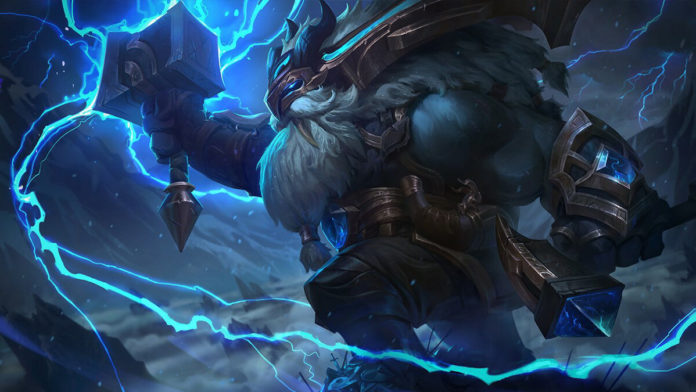 Mark Yetter has announced changes for the upcoming patch 10.5. And for the first time ever Bard is getting a nerf.

In patch 10.5 nine champions are getting a proper buff and they are expending jungle champion pool once again with the Brand and Poppy making into the list.

In patch 10.5 Bard is getting a nerf for the first time ever since his release, Sett is also getting a nerf once again after patch 10.3. Ornn is currently dominating top lane and Riot planned to look into him as well.

With the new support, item changes Spellthief and Spectral Sickle’s only effects with ally nearby. That’s indirect nerf to Funneling strategy and Support champions abusing in the Top lane.

Note: Nothing is finalized yet and details changes coming soon.