Epic Store caused Among Us player base spike to 2 million 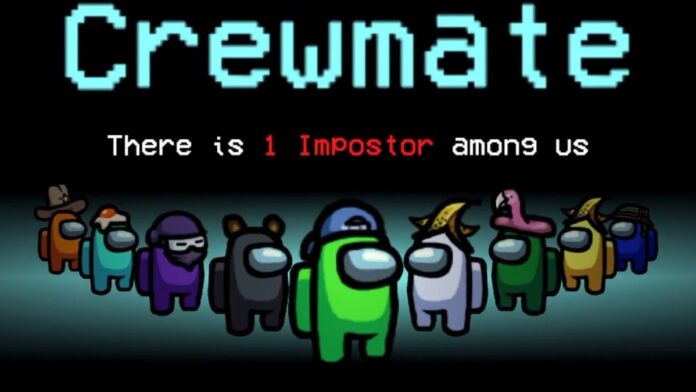 Epic Store free games recently included Among Us, which caused the player count to jump to 2 million.

Among Us was one of 2020’s biggest games. Even though the game released much earlier. COVID-19 caused this game’s popularity to rise to a cult classic level. Almost every Youtuber, streamer, and everyone else jumped in the hype of social deduction. Hence, leading Among Us to even win awards at The Game Awards 2020. The game’s cheap price, crossplay features, easy to learn and moreover, casual fun experience contributed to the success.

But over the month, the player count has dropped from their prime days. Especially due to more people now getting on with life and etc. But that is now changed, as Among Us player base spiked to nearly 2 million after the game was a part of the Epic Store giveaway. In 2 days, the player count went from 500k to 2 million. This will only increase as the giveaway still ongoing till June 3rd.

Victoria Tran, Community Director of Among Us posted a graph on Twitter displaying how the Epic Store giveaway caused the sudden surge in players of the Among US PC version. Additionally, she also mentioned there were other factors contributing to the surge as well.

On the other hand, this data is only for PC users. Among Us is also available on mobile and Switch. Hence, it is also possible that a large number of the players aren’t newcomers.

Although this growth will probably not stay the same for a long time and player count will surely fall down once again. Nevertheless, it shows the potential and popularity of Among Us. The fanbase yet continues to grow. In fact, Among Us is now a big part of modern pop culture. Loved by almost everyone. And in turn, benefits the committed developers.

Read more: All the games releasing in June 2021