Epic Games introduced a new payment system back in 2020 that allowed players to bypass the 30% cut Apple store gets. This made the price of VBucks drop by about 20%. Following the direct payment method, Fortnite was removed from the Apple store back in August of 2020. At that time Epic Games sued both Google and Apple.

Tim Sweeney is the CEO of Epic Games. Recently he was asked a question by an IOS player about Arena mode returning to IOS Fortnite. In the question the player asked,

“Tim, the one question we all been waiting on a response for is about the mode “Arena”, why hasn’t it came back? Can you at least give us a good reason as to why it isn’t?.”

Since the removal of Fortnite from the Apple store Fortnite has lost 60% of its player base. Epic Games cannot update the IOS version of Fortnite and as a result, IOS players are still stuck in Chapter Season 3 while the rest of the game has moved on to Season 5. They are literally two seasons behind the rest of the world.

This means that they are not getting the new battle pass, map changes, cosmetics items. These are the things that have kept people playing Fortnite for so long. So it’s no wonder most IOS players are not interested in playing Fortnite anymore.

Arena mode is the ranked mode in Fortnite and it requires a large matchmaking population to find matches quickly. Fortnite IOS version does not simply have enough people to matchmake. The higher ranks in regular Fortnite has very long queue times. So it’s a given that Arena matchmaking time for IOS Fortnite will be atrocious.

Tim Sweeney explained the same situation saying, “I’m not too close to that, but my understanding is that Arena requires a large matchmaking population in order to find matches within a reasonable time, and Fortnites’ remaining iOS population per region isn’t large enough.” 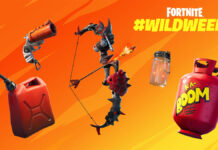 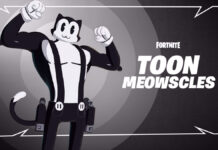 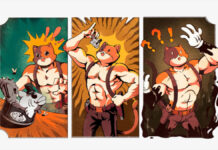 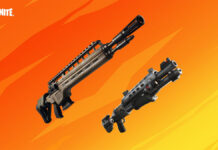