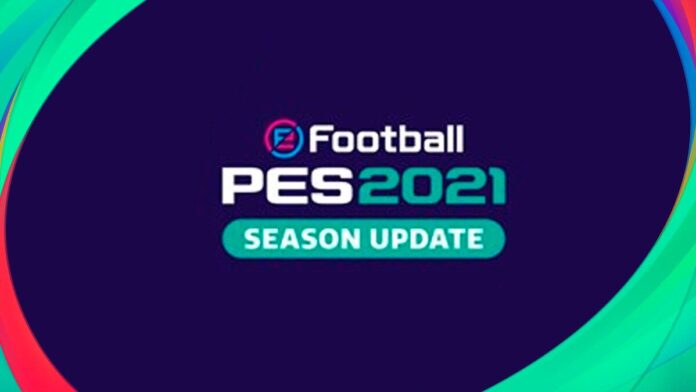 eFootball PES 2021 listing shows that it might be ditching the yearly release tradition.

Alternative to the most popular football franchise, Fifa, eFootball PES, formerly known as just PES, have had its release date leaked. At least according to once again, a Microsoft Store listing. Although it has been removed, Twitter user Robert Sorrano managed to post it.

eFootball PES 2021 will be arriving on 15th September of 2020. Although no official announcement is out yet. Furthermore, it seems that this time Konami will be ditching the traditional yearly full retail release. Instead, will update players to the 2021 version as part of PES’s 25th-anniversary celebration.

COVID might be the reason for the ditching of physical copies. Even though this makes much more sense, as a 60$ tag for just some player and team updates seems too much. Yet, if this is true some players will be disappointed as not all can afford the internet nor have the ability to purchase online. The leak also says that the update will offer a “special anniversary price”. We presume it to be lower than 60$.

Konami has not announced anything yet, but Microsoft Store listing has been on a streak lately, so we will probably see it to be true. It will be interesting to see whether their competitor, FIFA, follows suit. If they don’t, a lot of players will be inclined to buy the cheaper eFootball PES 2021.

Almost, all hardcore football fans opt for FIFA, no matter what. Hence, this will give PES a greater fighting chance this time.