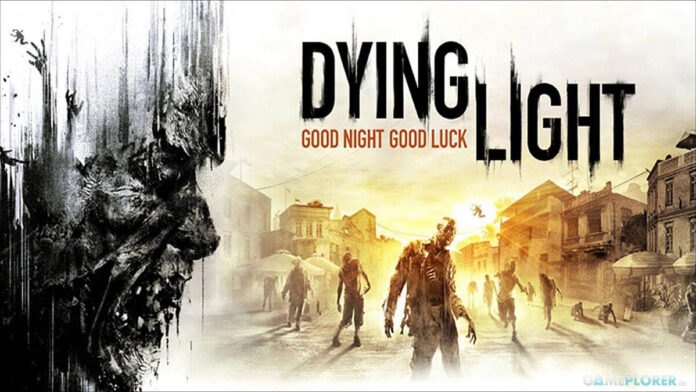 Techland’s Dying Light will be getting an anniversary edition for Xbox One and PlayStation 4, which will consist of new DLCs.

The zombie survival game, Dying Light will soon be getting an anniversary edition, as announced by Techland. Furthermore, this edition will release with every dlcs, expansion available, including new content. Hence, we advise every shooter or zombie game fan to keep your eyes on this. The Dying Light Anniversary Edition sounds like a real steal.

Although no news for a next-gen release is known as of yet. We suppose the games will be playable on them via backwards compatibility anyway.

Dying Light came at a time when the zombie/survival genre was at an all-time low, with boring, repetitive games. Hence, as soon as the title hit the stores, it was an instant hit among gamers and critics. Dying Light refreshed the saturated genre with its non-linear open-world gameplay. In addition to the fun and challenging combat, the gameplay incorporated parkour. So, the possibilities were endless.

The success of the game is well reflected by the 50+ awards it has won since release. A must-play title for anyone that hasn’t tried. Especially the action, zombie survival fans.

Dying Light Anniversary Edition will be releasing on December 8th and will sell at 40$. A bargain considering the game will contain every content that released. Dying Light will provide a fresh warm-up while we wait for Dying Light 2, releasing next year, after a delay.