DrDisRespect returns to PUBG; Gets killed by Black Zone and Uninstalls 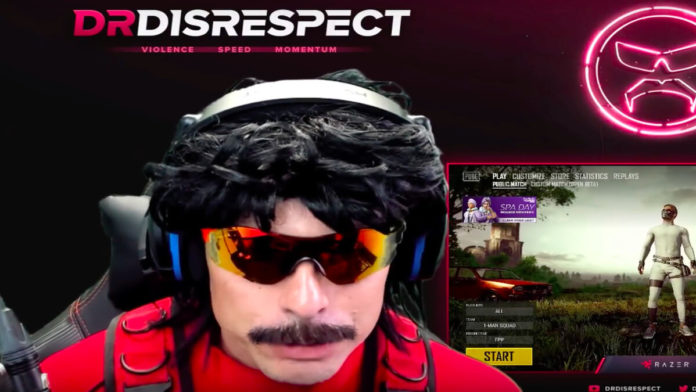 Famous Twitch streamer DrDisrespect dives into PUBG’s new map, Karakin, for his Triple Threat Challenge only to get destroyed by the new Black Zone

For those who are unaware, DrDisresprect often hosts Triple Threat challenges on his channel, setting himself the task of playing three different battle royale games in the search of a victory in each. This time he set out on this task with Titles like Apex Legends, PUBG and Escape from Tarkov in hopes of a solo win in each of them.

READ MORE: PUBG’s concurrent player base on PC down 83% since its peak

Pubg Update 6.1 dropped a week ago bringing in the new map, Karakin, and the new Black Zone.

Some fans have already complained about this terrible implementation of this Black Zone. While others seem to find this game mechanic thrilling and the cause for some hilarious moments with their squadmates. No matter on what side you are, it was priceless seeing Doc’s face as he uninstalled the game.

Amouranth Stalker Gets Arrested After Trying to Break into her Home