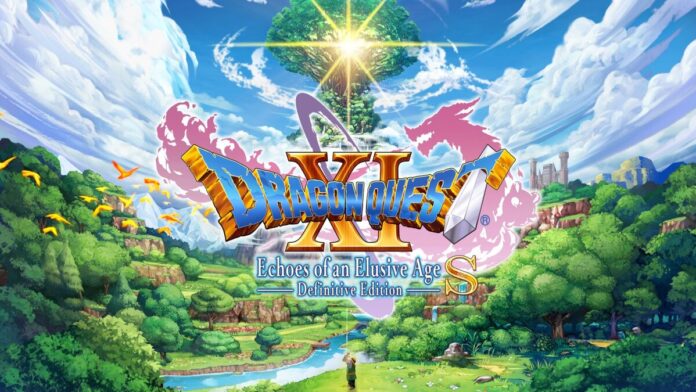 During the Xbox Games Showcase Pre-Show, it was revealed that Dragon Quest XI S will be coming to Xbox One this year on December 4th. Additionally, the title will be hitting Xbox Game Pass too, so good news keeps on coming for Xbox users.

JRPG titles were almost nonexistent in Xbox, this generation. But, as time passes it seems Microsoft is trying to turn over a new leaf. Microsoft has always struggled to keep a footing on Japanese markets.

Read more: Dead by Daylight to get cross-play and cross-progression

For the past 2 years, JRPGs have been streaming in Xbox markets, such as Nier: Automata, Kingdom Hearts, Phantasy Star. Furthermore, a lot of Final Fantasy and Kingdom Hearts titles are now available on Xbox and Gamepass. Dragon Quest ‘s arrival on Xbox will give a much neglected JRPG base within the Xbox community a ray of hope. It means more and more amazing titles will surely come.

Dragon Quest XI S released in 2017 for PS4 and PC. Likewise, released on Switch in 2018. Now in 2020 Xbox One owners will get to experience the amazing and intriguing world of Erdrea; not to forget the opportunity to play the game for just 10$ per month. In addition to the beautiful, colorful art-style and graphics of the game, it will also offer a classic 2D mode; allowing players to relive their childhood Snes days.

DRAGON QUEST XI S: Echoes of an Elusive Age received worldwide praise with its perfect fusion of music, combat, and story. Consequentially, the game received a Metacritic score of 86 Metascore and an 8.7 user score.