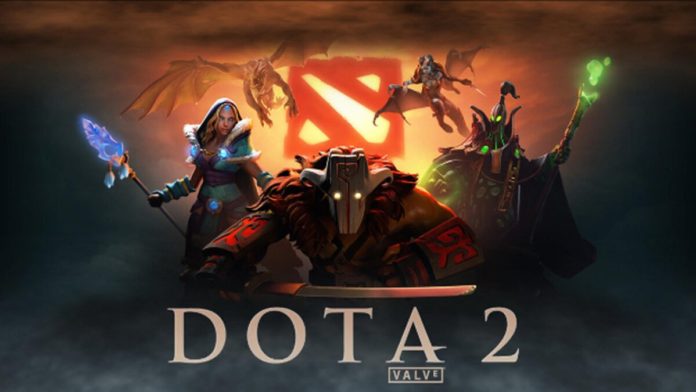 Dota 2 is dealing with matchmaking issues for quite some time now and on February 11th, 2020 they have updated their system for better matchmaking. And with the help of the new system, they have managed to ban over 40,000 accounts for abusing the matchmaking system.

Valve has announced on their official Dota 2 Twitter account that, “We have banned over 40,000 accounts for players who were found abusing matchmaking. These bans will now appear as game bans in Steam as well as being matchmaking bans in Dota 2”.

With this tweet, it is clear that these accounts got banned for abusing the matchmaking system but the exact definition of “abuse” is still not clear yet. Although many players from the Dota 2 subreddit are claiming these accounts are banned because of boosting or buying accounts.

On February 11th, 2020 Dota 2 update Valve said that “We are making our smurf detection system more sensitive in this update. This change will much more proactively target potential smurf accounts, but may on rare occasions give a normal player extra MMR.”

Smurf issues are very common in the ranked based games but for Dota 2 its been intolerable for the last few years. And with the new update, they are making their system more sensitive to identify smurfs and punish them for abusing the system.

Considering Dota 2 players are dropping month by month as CS:GO has surpassed DotA 2 in average monthly players for the first time in seven years. And with 40,000 account ban, they pretty much banned ten percent of its active player base from January which was around 378,925. But it is still a good sign that Valve is acknowledging major issues and trying their best to fix them. 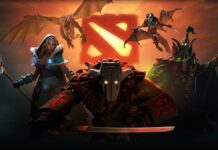 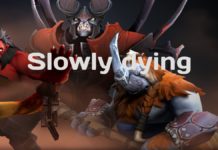