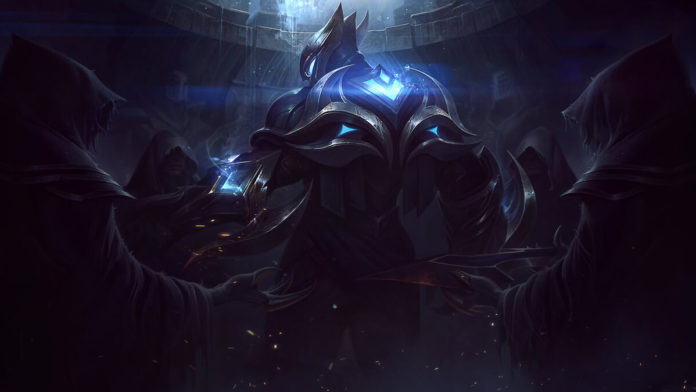 Dopa is undoubtedly one of the best solo queue players to ever play League of Legends. He has done many outplays with Zed in the past and role model for many Zed mains. But in his latest video, he stated that “This champion is just garbage. First champion to avoid if you want to climb ranks.” (Translate credit goes to u/moteymousam)

This video starts him saying this champion is trash and shows his frustration playing Zed again. If we look at the op.gg stats of Zed, Zed has only a 49.76% win rate which is rank 30 among mid laners based on win rates.

If you have millions of mastery points on Zed, Dopa thinks you guys are alright its just your champion not good in this meta.

Dopa also gives his opinion on Zed compared to other mid laners like Talon or Qiyana or Fizz, “I mean, what does zed has compared to talon or Qiyana? Nothing, literally nothing. Not a single thing is better than them. If you really had to pick one out, the one this zed can boast about, laning phase. Before your first few recalls, zed can farm much safer compared to talon and Qiyana. That’s it.“

There are a lot of new staffs that Riot has added into the game which indirectly counters the Zed. For example, items like stopwatch or many supports items that give better peel to other champions.

A dedicated subreddit for Zed mains r/zedmains, where many Zed mains have also complained about Zed’s current state and how easy it is to counter Zed compared to other assassins.

Dopa also thinks Zed’s has no sustain, “What I really hate about zed is that he has no sustain(survivability). Talon and Fizz both have good sustains (survivability)”. And later on the video, he builds vamp scepter because he says he can’t lane due to zed’s lack of sustain.

There can also be a huge debate on whether Zed should get a buff or not. Because last time Riot decided to buff his Q damage, Zed became one of the best champions in the mid lane and many Pro players were also dominating in the solo queue so, Riot had to revert his buffs. But this does not clear the fact that Zed is bad compared to other assassins.

For the summary about Zed’s current sate Dopa said that, “Zed is what you would see on the other end of the montage videos. Easily out playable or countered“.