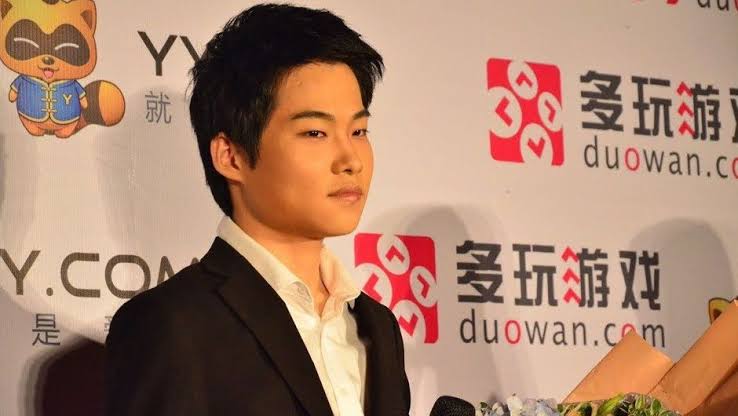 Solo queue god Jeong “Apdo” Sang-gil also know as Dopa reaches rank 1 in the Korean server. With season 9 ending on 19 November, Dopa secured his spot on rank 1 in the most competitive region.

Dopa was around rank 5 for quite a time, then he decided to duo with GRF jungler Kanavi. They played 17 games together won 12 and lost 5 with a 71% win rate!

In his journey to Rank 1, Dopa played a lot of champions but his main champions are Orianna and Twisted Fate with a 57% win rate on both of the champions. In China and Korea, Considered the greatest Twisted Fate and Kassadin expert player. And he showed that again in Korean server in 2019 with a massive 57% win rate on Twisted Fate, although his Kassadin was not up to the mark.

Despite being ban for 1,000 years for boosting, Apdo manages to play on smurf accounts and reach Challenger with extremely high win percentages. And this year 2019 DOPA Reaches Rank 1 in Korean Server once again.

With the Rank 1 Spot before the end of Season 9, Apdo made it clear that he is the best solo queue player in the World!