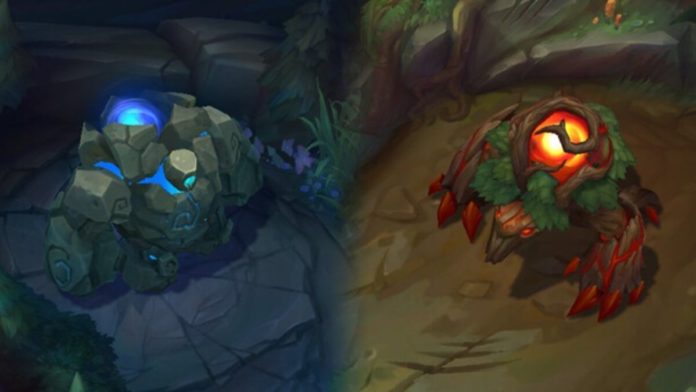 Riot Scruffy announced that jungle experience changes are finally coming to PBE. And finally, Junglers can stop complaining about the lack of XP gain.

The jungle has been in a pretty bad spot in Season 10. League of Legends subreddit and many pros like Jankos have spoken about the lack of XP and how easy it is to punish a jungle and make him 3-4 level down.

Regarding Jungle changes Riot stated that, With enough time to see the results on the preseason jungle changes, we’re seeing some goals were achieved and some not.

They are trying to buff jungle XP slightly and skew towards incentives to farm over gank.

He also tested the new EXP change off each camp.

Comment: It’s a buff for the Blue side jungle.

With all the number changes slow clearing champions will not fall behind that much anymore but the Gank Heavy champions will be more beneficial to the team.